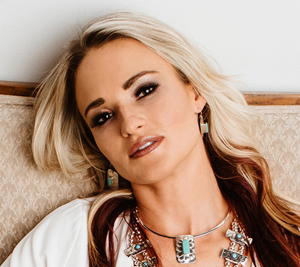 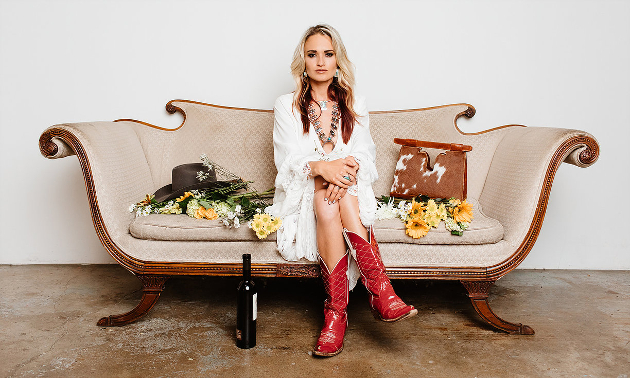 From the time she began writing poems in her childhood, to teaching herself how to play a dusty old piano and guitar, to performing shows at age 14, Bri Bagwell has followed a singular path towards music.

A triple threat singer, songwriter, and guitarist, Bri has six #1 Texas radio singles, multiple Female Vocalist of the Year Awards, and three albums to her credit. The New Braunfels, Texas-based artist is known for her rousingly fun live performances and trailblazing artistry. Taste of Country raves, “ Honesty, a big voice, and the right song are what makes a country star, and Bri Bagwell has all three.”

Bri moves from the studio to live shows with the ease of a true star, performing an average of 150 Shows a year with her band. She has performed with a long list of artists including Willie Nelson, Miranda Lambert, Robert Earl Keen, Kacey Musgraves, and Dwight Yoakam. 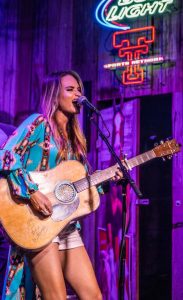 A festival favorite around the world, she has appeared at over 20 festivals including the Key West Songwriters Festival, Festival Country Rendezvous in Crappone, France, Guitars and Swim-Up Bars in Riviera Maya, Mexico, and Musicfest in Steamboat, Colorado. Saving Country Music explains, “ It takes no convincing to book her on the main stage of a festival right beside the boys because she brings the energy and party to her live shows with no diminishing returns. She’s a songwriter like many of the women of Texas music, but she’s an entertainer as well.”

In My Defense, Bri’s latest album, has spawned four singles.