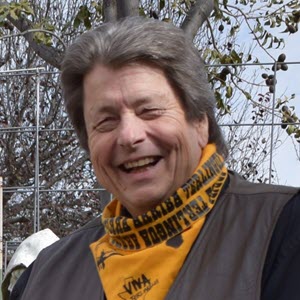 Meet Michael Shawn, the conductor of the “Midnight Express.” Michael had his eye on radio for a long time. When he was 11, his family moved to Lubbock, Texas where lived next to the man who owned the city’s version of “Boss Radio”, KSEL. Michael told the owner, that he wanted to be on the radio and was told to come back when he was 13. So, on his 13th birthday, he marched into the station and began a long career which he brings to Boss Country. Michael is the host of the “Free Range Texan” podcast. After going town to town, up and down the dial, Michael returned to his Lubbock roots and broadcasts every night from his home studio every night from 10PM-2AM.