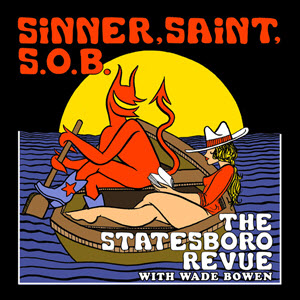 Amid the current Covid-19 crises, millions of Americans are out of work, and folks in the entertainment business were some of the first to lose their jobs. As the entire music business model has changed over the years with the rise of the digital age, artists these days, for the most part, rely solely on touring to make a living for themselves. While artists are scrambling to try and survive financially with their primary source of income on an indefinite pause, we as music lovers and supporters are seeing a lot of Facebook concerts as these artists try and help us emotionally get through this awful situation we are all facing. They continue to give to us while their own wells run dry because, well…that’s what they do. That’s what music does. It gives us, it provides us, and as most folks will not hesitate to admit, it sometimes saves us. Texas has long been a mecca for touring artists, and one of its own is making an attempt to provide some kind of financial assistance to his music brothers and sisters. Stewart Mann of the blues/rock band Statesboro Revue has just released a new song “Sinner, Saint, S.O.B.” Mann had no plans to release this song until the current crises hit and he realized that maybe, just maybe, he could play some part in an effort to help. The song features one of Texas’ biggest names, Wade Bowen, and 100% of the proceeds from downloads will be donated to I Heart Texas Arts, an initiative that will filter funds to those Texas artists who are most in need. The song is available on all music platforms. So, hey folks…it’s only $1.29. Go and download the song, and let’s give back to those who continue to give to us. 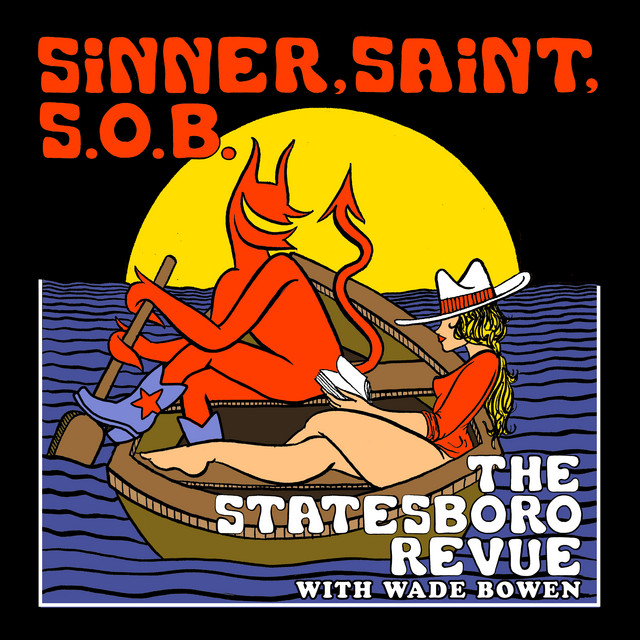