This is the guy that gets you through the workday. He’s on Boss Country radio, Monday through Friday, 10AM-2PM, and serves as your congenial host of the 90s @ Noon. 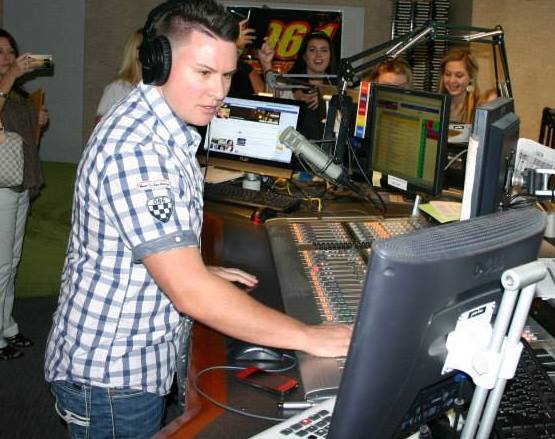 Cadillac is a native of Amarillo, Texas and moved to Dallas when big time radio reached out to him.

Radio got into his blood at a very early age. His dad is Corey Mitchell from Boss Boss Radio. Rumor has it, Cadillac started his radio career at age 4. By the time he hit high school, he was already a big shot personality in his hometown, and ready to be called up to “the show.”

He loves music and that’s ALL kinds of music. If it was a hit, he’s heard it. Cadillac loves the Dallas Cowboys and his Golden Retriever Elvis. You can text him anytime at 512-710-8354.