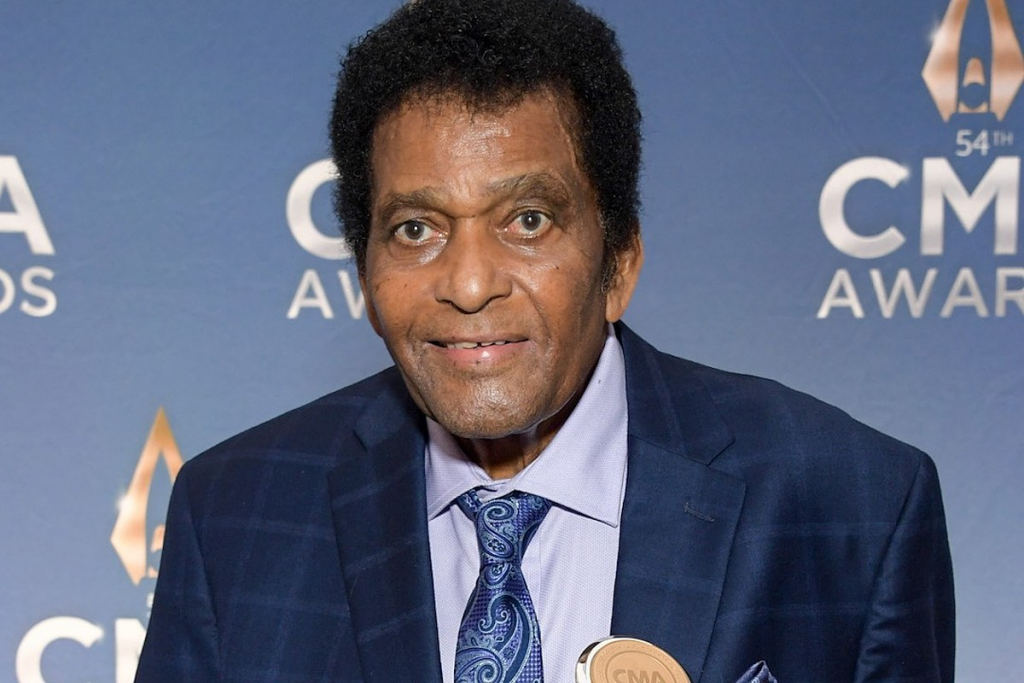 Country music legend Charley Pride, who passed away from complications of Covid 19 on December 12, was laid to rest in a private memorial service in Dallas TX this past weekend.

Charley Pride was a pioneer, and a beacon of hope for all aspiring minority musical artists. As a black man born in Sledge, MS in 1934 Charley undoubtedly saw first hand the cancer of racism that ravaged our country during that decade. However, that did not stop him from throwing his hat into the Country Music arena.

As a leading man in an industry dominated by white men, Charley stood tall and held his own. Growing up in a shack, while sharing a bed with four others, Charley had two paths out of the object poverty that crippled blacks in that era. The first path was sports. Charley had always had a strong passion for baseball. Before he was a country music icon, he was a minor league baseball pitcher in the Negro League for the Memphis Red Sox, and the Birmingham Barons (he was also part owner of the Texas Rangers Major League Baseball Team at the time of his death).

An arm injury cut his brief baseball career short, but while serving in the military he honed his act while performing at the officers club in Colorado. Afterwards, he moved to Memphis, and then Nashville, TN after his retirement from the military.   As he embarked on his singing career., Charley was discovered by Chet Atkins, the same man that produced Elvis Presley and had a big Country Music career as well.

Performing under the stage name “Country Charley” his career started off slow until he started performing by his real name, Charley Pride. His big break came in 1971 with his monster hit “Kiss An Angel Good Morning”.

He most recently received the “Willie Nelson Lifetime Achievement Award” this year at the CMA Awards in November, which would turn out to be his final public appearance.

Charley has been inducted into the Country Music Hall of Fame, following a phenomenal career which saw him rattle off 30 No. 1 hits, another 22 in the top ten, 3 Grammys, and to to this day only Elvis Presley has sold more Country records on the RCA Label than Mr. Charley Pride.

Rest In Peace Mr. Charley Pride. Kiss that Angel good morning now that you are in Heaven, and know that we will all be thinking about you while you are gone.