Three, two, one, happy new year! At midnight on January 1, 2020, Waylon Jennings’ “Are You Sure Hank Done It This Way” kicked off the Boss Country Radio station. Here’s a look at how the station has evolved.

The inspiration behind Boss Country was a Ken Burns special on country music that aired on PBS TV. It covered the history of country music and its roots. This got Boss Radio Network program director Jamey Karr thinking, wouldn’t it be great to have a station like that? A station that played the classics of Hank Williams to the new Blake Shelton. And Boss Country Radio was born.

Almost a year and a half later, Boss Country has dedicated listeners from around the world with the motto, “It’s not just some country, it’s all of it.” And that’s what country fans want, right? All of it! To ensure listeners were really getting it all, Boss Country introduced its audience to the Texas country music scene. The Texas music scene produced stars like Miranda Lambert and Lyle Lovett, and Parker McCollum, who Karr thinks will be the next big thing.

“We purposely gave it that whole Texas attitude, you know? Because of Bob Wills, and Waylon and Willie and, George Straight,” said Jamey, “It’s amazing how people in other countries, you know, can point to Texas on a map, and that’s part of it, too. We’re selling that whole Texas swag.”

Boss Country has on-air staff from all over the country—Texas, Utah, Washington, Nevada, and California. While most have never met in person, Jamey emphasizes their importance for Boss Country. 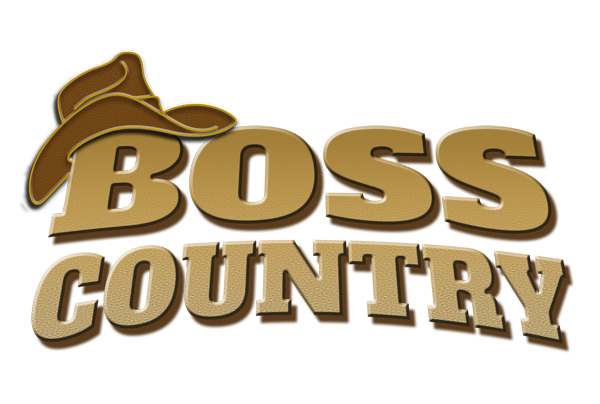 All these people love radio. So, so much,” according to Jamey, “That was the most important thing love radio first, and, you know, the music second.”

This is what sets the Boss Radio Network stations apart from other internet radio stations that utilize a playlist-only format. We focus on the personalities to make the listening experience that much more enjoyable.

Jamey continued, “We had a lot of growth last month, “I’m proud of the way all my folks sound on the air. I’m proud of how good a radio station it has turned into. And, you know, I’m proud that people are finding it and listening to it. When we get an email or a text, we respond back as soon as possible. You know, to let people know, thank you. We appreciate you listening.”

While Boss Country has grown exponentially, and the listener feedback has been great, Jamey isn’t done yet.

“I would like to see Boss Country on regular radio stations all over the country.” Jamey explained, “And some massive task is that everybody could, you know, turn on the radio in their car wherever and have access to this music.”

As the end of isolation approaches, Jamey is excited to welcome back music events for the Boss Country audience.

“Live music is going to come back like a freight train, and I predict that 2021 will be one of the greatest years for live music,” expressed Jamey, “… And I think everybody in every format is going to come out and is going to play and Boss Country will have tickets to a lot. So listen to win!”

If you’re a country music fan, we’ve got the best of the Country Music Legends coming together with today’s hot new Texas Country music artists. You’ll hear everything from Hank to Blake, from the 70s and 80s as well as the resurgence of Country music in the 1990s and beyond. We know you are going to fall in love with this station.

Visit BossCountryRadio.com to tune in.